Lesvos: Just over 300 refugees arrive from Turkey on Tuesday

About 300 refugees arrived on the island of Lesvos on Tuesday, with arrivals greatly reduced in recent days. Local officials… 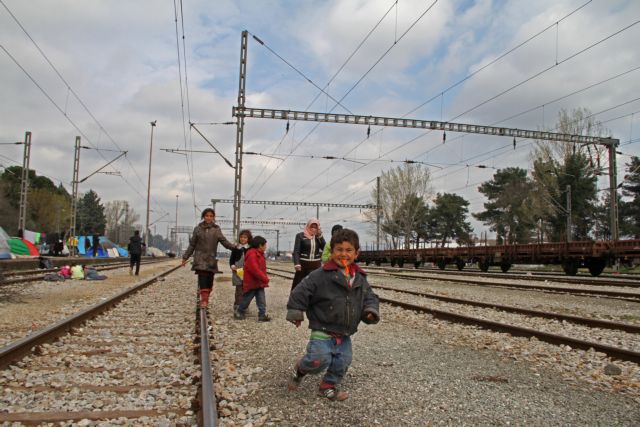 About 300 refugees arrived on the island of Lesvos on Tuesday, with arrivals greatly reduced in recent days. Local officials however expect that the implementation of the EU-Turkey agreement will further reduce arrivals.

With refugees likely seeking alternative routes into Europe, the drop in arrivals at the port of Piraeus is dramatic, with the Blue Star 1 and Diagoras ferries not transferring any in their latest voyage.

Nevertheless, the latest Coast Guard count suggests that there are currently about 5,600 refugees who have camped at the port. Some of the refugees had previously sought shelter in official refugee centers, but returned to the port claiming that conditions at the camps were unacceptable.

Railway at Idomeni occupied once more

Meanwhile, the railway line in the neutral zone between Greece and FYROM, at Idomeni, has once again been occupied by a group of about 50 refugees, who demand that the borders reopen.