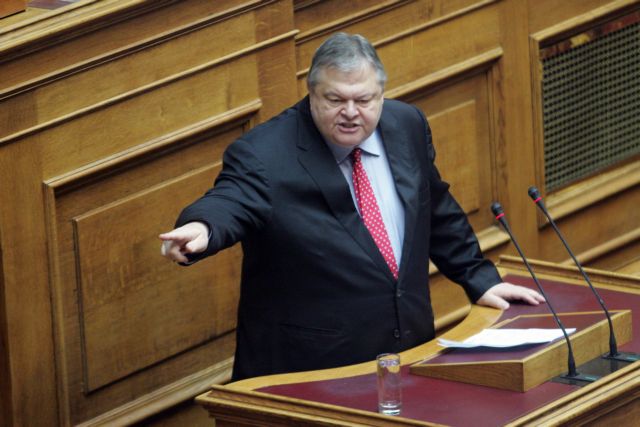 The former president of PASOK Evangelos Venizelos lambasted the Prime Minister Alexis Tsipras over the dramatic situation in Idomeni and claimed that the Hellenic State appears to have renounced sovereignty in the region.

Mr. Venizelos argued that the recent developments are further bolstering the proponents of closing borders in response to the refugee crisis, since the impression given by Greek authorities is that refugees entering via the islands are not fully documented.

Additionally, the former PASOK president questioned when the government intends to address the situation in Idomeni with humanitarian criteria and what prospects exist for those already there. Mr. Venizelos noted that a distinction between refugees and economic migrants is necessary.

Finally, Mr. Venizelos estimated that the situation in Idomeni is “absolutely unacceptable, inhumane, in violation of the Greek constitution and international legislation and exposes the European Union, but primarily our country”.