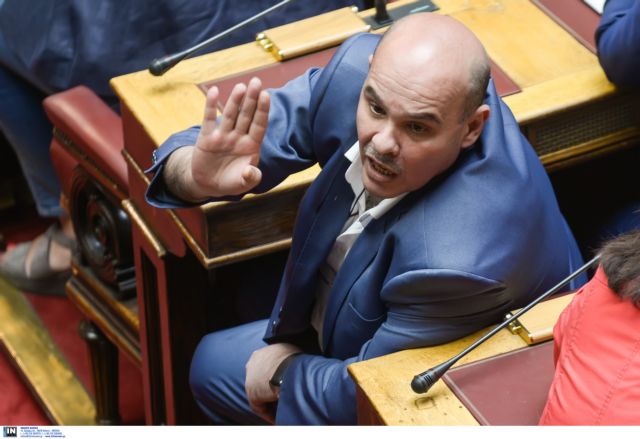 SYRIZA MP Yannis Michelogiannakis expressed his opposition to the draft of the pension system reform and argued that he will not support the bill if submitted in Parliament.

Mr. Michelogiannakis told Mega Channel that the bill nearly triples the insurance contribution of farmers, which he argued is unacceptable and estimated that the government will fall simply if it decides to table it as is, due to the social upheaval that it will cause.

Furthermore, the SYRIZA MP claimed that there are other colleagues of his who will also not support the bill if tabled, primarily from agricultural areas in the country.

Although Mr. Michelogiannakis underlined that difficult measures have to be take, he stressed that the bill continues “devastating policies” that will annihilate an entire sector and urged the Minister of Labor Giorgos Katrougalos to improve the bill.