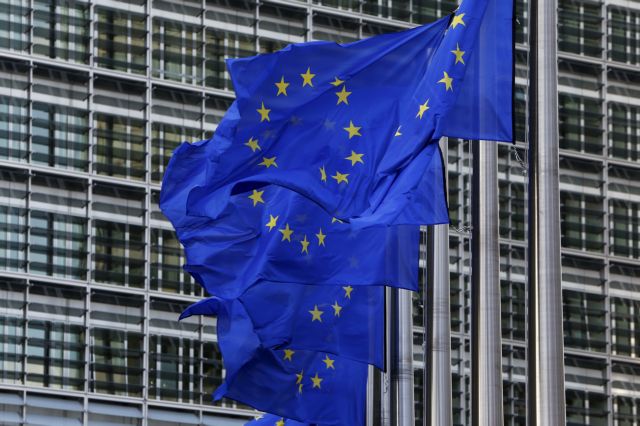 The spokesperson of the European Commission Margaritis Schinas has confirmed that the institutions have received the Greek government’s draft proposal for the social security reform.

According to Mr. Schinas, the Greek proposal will be evaluated and the talks with Greek authorities will conclude along with the first bailout program review, which is set to begin later this month.

Well-informed sources have underlined the need for a political consensus in Greek Parliament on such a significant matter, similar to 2015.