Pension reform proposal includes the merging of all funds into one 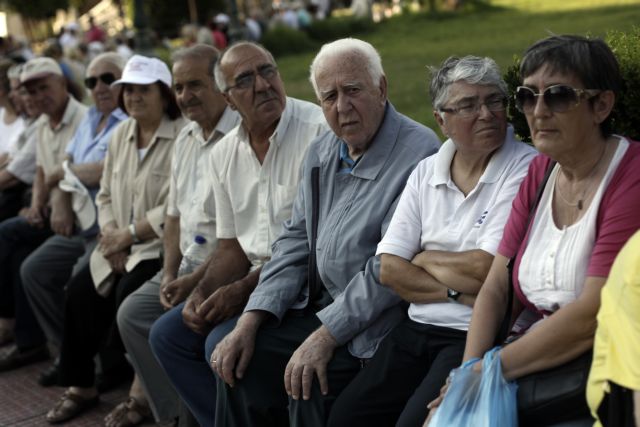 The 180-page government proposal on reforming the country’s pension system presented by the Minister of Labor Giorgos Katrougalos to the opposition leaders on Monday includes a number of controversial measures, including the merging of funds and seizure of reserves.

Under the new system proposed, all main pension funds will merge into one. Until recently it was believed that the OGA, NAT, OAEE and ETAA funds would retain some degree of independence. New replacement rates will be introduced when calculating pensions, resulting in considerable pension cuts from now on. The proposal however includes a “personal difference” provision to ensure that current pensioners do not see their pensions slashed.

The proposal limits the maximum payable single pension to 2,300 euros per month from 2,773 euros today), while the maximum payable sum for multiple pensions is reduced to 3,000 euros (from 3,680 euros at present). Additionally the ‘zero deficit clause’ in supplementary pensions will be converted to a ‘sustainability clause’, with reserves being used to pay supplementary pensions.

Based on the details publicized, it appears that the government’s aim is to preserve main pensions by passing on the burden to future pensioners. It remains to be seen whether Greece’s creditors will approve the latest plan.