The Greek statistics authority ELSTAT has published its latest figures in employment in retail and has documented a 2.2%… 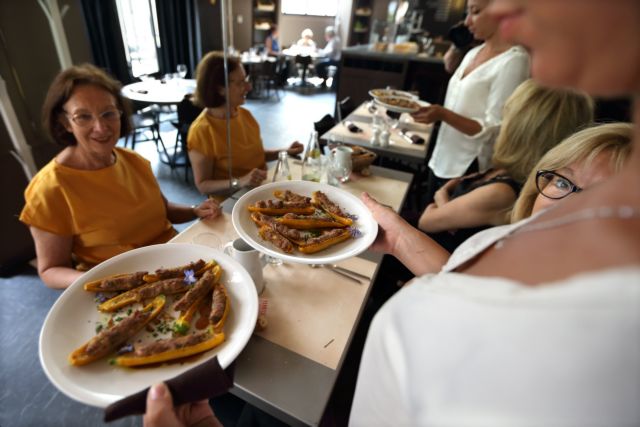 ELSTAT’s full set of divs and tables is available online.