UN: Over 800,000 refugees entered Europe via the Mediterranean

More than 800,000 refugees have arrived in Europe via the Mediterranean Sea in 2015, announced the United Nations’ Refugee… 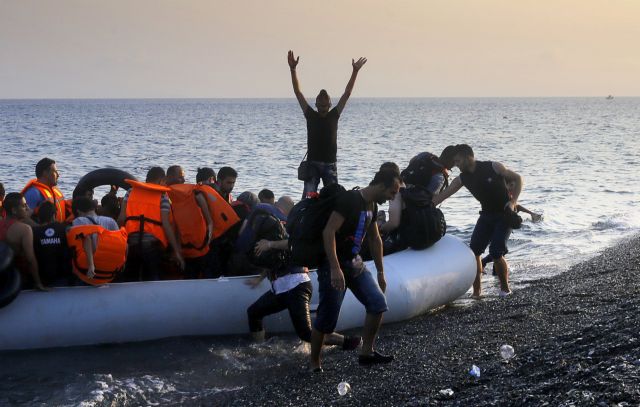 More than 800,000 refugees have arrived in Europe via the Mediterranean Sea in 2015, announced the United Nations’ Refugee Agency on Friday. The vast majority of these refugees – about 660,700 – crossed over to Europe via Greece and the Aegean islands. About 3,460 are reported dead or missing.

In October alone and in spite of adverse weather conditions, an estimated 210,000 people arrived in Greece, primarily on the island of Lesvos, which is the main point of entry to Europe for refugees. The UNHCR noted that there is an average of 3,300 refugee arrivals on the island in November alone. The UN noted that 62% are from Syrian, 21% from Afghanistan, 7% from Iraq and the others from other countries.

According to the UN, the island only has facilities to accommodate 2,800 refugees, however there are about 16,000 refugees and migrants on the island. Consequently may of them – including women, children, newborn babies and elderly – are forced to sleep rough. The UNHCR adds that this situation is in turn raising security issues and creating tension with local residents.