Disagreements between Greece and creditors on home auctions persist 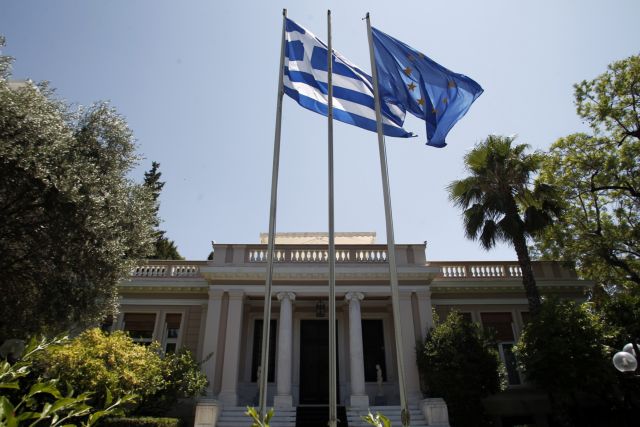 The Euro Working Group teleconference that took place on Sunday evening concluded without the Greek government and its creditors reaching an agreement. As such, the decision to pay out a 2-billion-euro tranche to Greece lies with the Eurogroup scheduled for Monday.

A Eurozone official told the Athens-Macedonia News Agency that although both sides could not reach an agreement over the weekend, it is possible for such an agreement to be reached at the Eurogroup.

Prime Minister Alexis Tsipras is seeking out a political solution to the unresolved issues and has reportedly been in contact with the President of the European Commission Jean-Claude Juncker, French President Francois Hollande and German Chancellor Angela Merkel.

The main disagreement is the protection from primary residence auctions. Athens has proposed protection for homes with a tax value of 200,000 euros and 250,000 for couples increased by 25,000 for each child, up to three and a maximum of 325,000 euros. The proposal also sets a 35,000-per-annum income criterion and no debts over 200,000 euros.

The creditors consider the Greek proposal to be particularly generous – especially the income criteria – and as such have called for the total debts must be up to 120,000 euros. Meanwhile the income criterion will range from 8.810 euros for a single homeowner and 13,917 for couples (increased by 3,350 for each child, up to three) and protection will only be afforded to houses with a tax value under 120,000 euros.

Should an agreement between Greece and its creditors not be reached by the Eurogroup, the Greek government will reportedly ask for the issue to be addressed in the second package of prior actions. The creditors however are pressuring for Greek Parliament to legislate on all unresolved prior actions by Wednesday, claiming that the 2-billion-euro tranche and 10 billion euros earmarked for the bank recapitalization are at stake.