Tax changes included in the new omnibus bill with prior actions 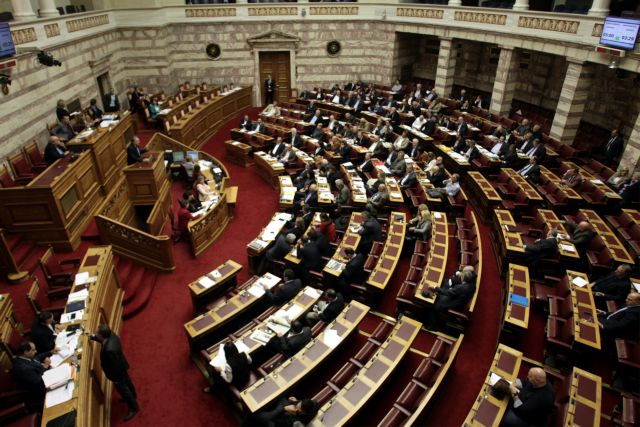 The omnibus bill that was submitted in Parliament and which is expected to be voted in on Friday or Saturday includes a number of tax reforms and changes.

An asset criterion has also been introduced to the ‘100 installment’ tax settlement. For debts under 5,000 euros, the interest rate will remain null only if the debtor meets certain income criteria and has assets under 150,000 euros. Should that not be the case, debtors will face a 5% interest rate.