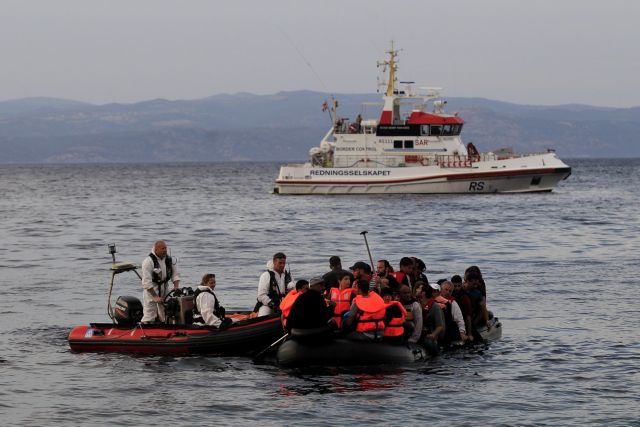 The European Union has approved an action plan negotiated between the European Commission and Turkish authorities aimed to address the refugee crisis. At the end of the Summit the President of the European Council Donald Tusk expressed his cautious optimism.

According to the President of the European Commission Jean-Claude Juncker, Turkey has agreed to step up its efforts to address the wave of refugees towards Europe. In exchange, Europe will increase its funding to Turkey – the extent of which is to be negotiated – and the process of visa liberalization for Turkish citizens will be accelerated.

In the press conference that followed, Mr. Juncker clarified that the visa liberalization will not take place, unless Turkey first fulfills its obligations according to the rules. Europe will evaluate Turkey’s progress in spring 2016. Mr. Tusk underlined that there was clear connection between Turkey’s efforts in halting the refugee wave and visa liberalization.

Meanwhile, the President of the European Council detailed that Frontex will assume a greater role in border control and will be given the powers to directly return migrants entering European territories illegally. Hundreds of border guards will be deployed to support the hot spots in Greece and Italy. Finally, a first discussion was carried out at the Summit, regarding a review of the Dublin treaty.