Venizelos: “The country will crawl, while the anguish persists” 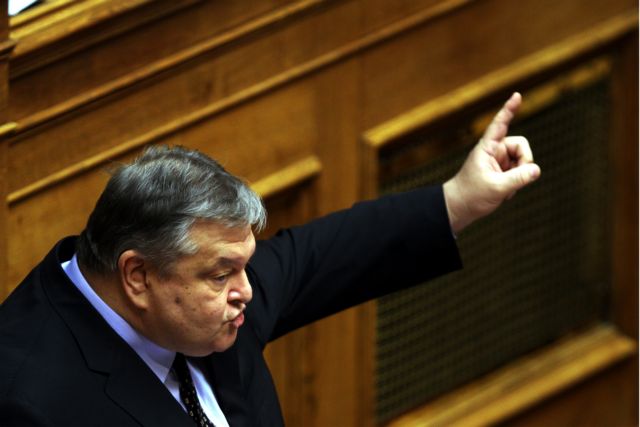 PASOK MP Evangelos Venizelos lashed out against the coalition government from the stand in Parliament on Wednesday morning and argued that “the country will crawl, while the anguish persists”.

Mr. Venizelos, who was in Parliament for the debate on the government’s policy statements, underlined that “we do not share the responsibility of the petty partisan choices of Mr. Tsipras”.

“The banks are escaping the control of the Greek state, the people believe that there will be debt relief for red loans, but they are being passed on the creditor hands” he stated, while stressing the need for a recovery plan.

The PASOK MP argued that “we must mobilize the nation’s forces” and underlined that “our duty is to act as the opposition, to defend the national interest”.