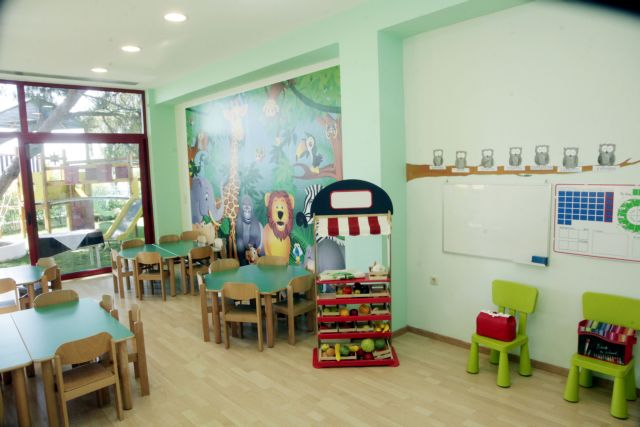 The coalition government’s controversial move to introduce a 23% VAT on private education has caused major uproar among the opposition parties in Parliament, particularly after the confusion over possible exemptions that were initially announced and later withdrawn on Sunday.

In its statement New Democracy accused the government of “causing confusion” with its indecision and called the rime Minister to “finally abandon his left-wing obsessions and tax and to adopt New Democracy’s proposals”.

Meanwhile PASOK commented that the issue cannot be addressed with constant delays, media spins and leaks. PASOK argued that the “wrong and painful” decision was taken and included in the bailout due to the coalition government’s “obsessions”.