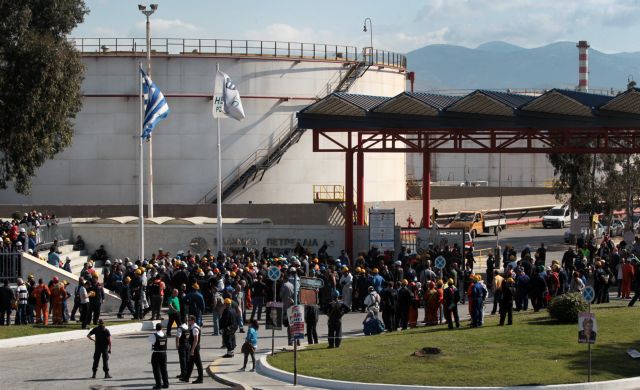 The Hellenic Petroleum (ELPE) Group has announced that it has concluded its internal technical investigation into the lethal refinery explosion in its Aspropyrgos facilities in May, which saw four employees succumb to the serious injuries and burns they sustained.

According to the statement issued by ELPE, a new security system has been developed and implemented in an effort to address safety concerns. This, among other operational changes, will include a review of existing training and emergency procedures.

Furthermore, Hellenic Petroleum announced that five employees have been suspended for the next six months, in accordance with company regulations, until the local authorities also conclude their investigation.