Lafazanis: “The bailout will result in a dead end for Greece and government” 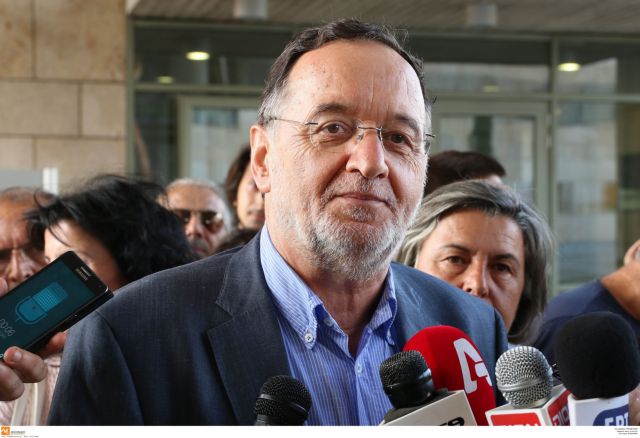 A few hours before the bailout agreement reached between the government and institutions is to be debated and ratified in Parliament, SYRIZA MP and head of the Left Platform Panagiotis Lafazanis argued that the agreement will have “unbearable and painful consequences”.

In his statement Mr. Lafazanis objected to government’s intention to have the bailout agreement fast tracked through Parliament, claiming that it violates the Constitution and Parliament rules.

Mr. Lafazanis stressed that the new bailout will have unbearable and painful consequences on the economy that is collapsing and warned that it will cause further hardship on large sections of society that are dealing with poverty, unemployment and hopelessness.

Furthermore, Mr. Lafazanis accused the government of accepting the European Union’s extortion and is shedding crocodile tears over the new bailout. He also lamented that the government reneged on its election campaign pledges and the outcome of the recent referendum, while noting that the path chosen will result in a dead end for the government and Greece.