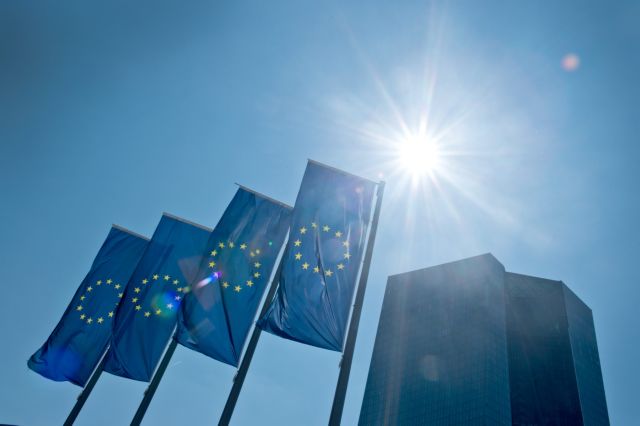 The governing board of the European Central Bank will hold a teleconference on Monday in order to discuss the possibility of increasing the emergency liquidity assistance towards Greek banks, following the conclusion of the marathon 17-hour European summit.

Following the introduction of capital controls in Greece, a bank holiday has been introduced, while caps have been imposed on ATM cash withdrawals. Greek bankers are hopeful that the ECB will approve funding worth 1.5 to 2 billion euros.

The Chairperson of the National Bank of Greece and President of the Greek bank union Louka Katseli warned that there may soon be problems with the ATMs, as cash reserves are dwindling.

The ECB has clarified that in order to raise the ceiling on the ELA provided to Greece, an agreement ins necessary. It has not been clarified whether the Summit’s approval is sufficient, or whether the Greek government must pass measures through parliament.