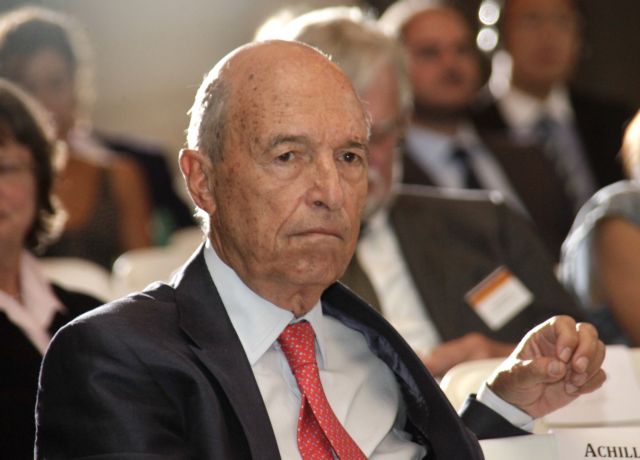 The former Prime Minister and PASOK president Kostas Simitis has issued a statement urging the Greek people to vote ‘yes’ on Sunday, in order to ensure the country’s Eurozone membership and prospects of growth.

Mr. Simitis explained that a ‘no’ vote would result in further financial destabilization, suspension of funding, recession and chaos, as evident by the closed banks.

In his statement he also accused his successors for the current situation, noting that “the present crisis stated in 2008-2010 when the Greek government at the time say no to the rules. They claimed that there was money, but there was no money. Just like there is none today”.