Bank closure is swaying voters towards a ‘yes’ on Sunday 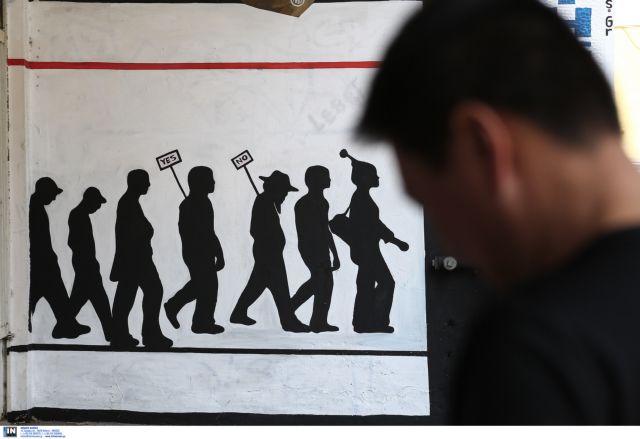 The closure of the banks and introduction of capital controls have had an effect on how voters in Greece intend to vote in the crucial referendum scheduled for Sunday.

In the survey conducted by ProRata and published in the Efimerida Ton Syntakton newspaper, the rate of respondents who intend to vote ‘no’ on Sunday dropped from 57% to46%, while the ‘yes’ voters increased from 30% to 37%. About 86% of voters intend to vote on Sunday, indicating that voters have recognized the critical nature and impact of the referendum.

When asked about the Prime Minister’s decision to call the referendum on Sunday, one in two voters argue that he took the right decision, compared to 38% who claim it was wrong, 7% who claim it was “neither right, nor wrong” and 5% who are undecided.

Finally, the survey shows how voters intend to vote, based on how they voted in the January snap elections