Opposition parties lash out against SYRIZA over ERT 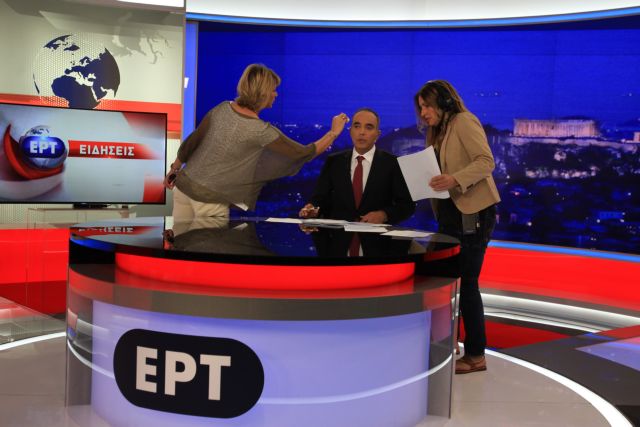 The appearance
of many government and SYRIZA officers on the recently restored public
broadcaster ERT has caused major friction with the opposition parties.

The
President of Parliament Zoi Konstantopoulou was the first guest to appear on
ERT upon returning on the air, and was a major critic of the previous government for
shutting ERT down. She also had participated in protest actions by the ERT’s employees and was critical of the appointment of Lampis Tagmatarchis as ERT’s new managing
consultant.

New
Democracy was first to comment, arguing that “after half the ministerial
council and general secretaries paraded” on Thursday morning and claimed that
the public broadcaster will disseminate SYRIZA propaganda. The River also issued
a similar statement, stressing that the “new public broadcaster resembles the
old one” and that information will be based on government non-papers.

ERT issued
a response, claiming that three New Democracy officers were invited to appear,
but only two appeared, with ND spokesperson Konstantinos Karagounis canceling his appearance at the
last moment. ERT also argued that it is “committed to providing reliable and pluralistic
information”.