Venizelos: “The country is squished up against the wall” 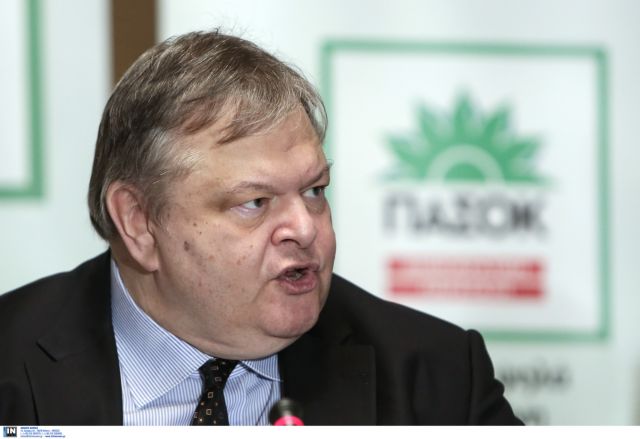 PASOK President Evangelos Venizelos told journalists that “after wasting four whole months, unfortunately we all understand that the country is squished up against the wall, without time and money”.

Mr. Venizelos added that rather than remain calm and decisive, the Prime Minister Alexis Tsipras and his ministers have generated an “incredible mess” with their statements, which he added “is not a negotiation tactic, but rather an expression of panic and irresponsibility”.

According to the PASOK leader, a mere agreement is not enough, but rather a comprehensive plan is needed in order to overcome the crisis and the bailout agreements. This, he added, requires a government that will not only sign such an agreement, but also to implement it.