Sakellaridis: “The circumstances for an agreement in May have matured” 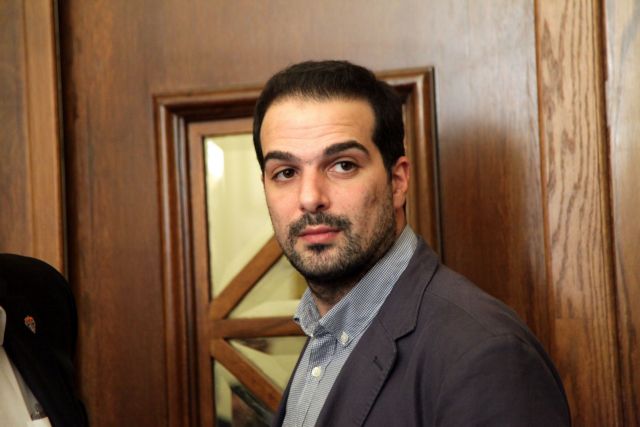 Government spokesman Gabriel Sakellaridis estimated that “the circumstances for an agreement within May have matured”, but warned that the government will no back down from its red lines.

According to the Mr. Sakellaridis, there are no considerations for pension cuts and stressed that the VAT reform must not intensify the austerity in a socially unacceptable way. He also told television network Skai that the Greek government is adamant about its VAT reform plans, which includes the introduction of three tax rates.

According to the Greek government’s VAT proposal, a 7% rate would be introduced for all food and medicine, while hotels would face a 14% rate and a 22% maximum rate would apply to other products. The government expects this reform to generate about 800 million euros.

Meanwhile, the creditors are pressuring for fiscal measures that will generate 5 billion euros. As such, the IMF, EU and ECB counter-proposed a reform with a single 23% for most goods and services and an 11% rate for some food products and medication.

The creditor proposal would cause cost of many products and services to skyrocket, such as medication, hotels, books, newspapers and theater tickets, which currently enjoy a reduced 6.5% rate.

The cost of food would also soar, as the creditors will only allow a limited range of products to be taxed with the 11% rate. At present the rate is 13%, so for many essential products the tax would increase to 23%.

Additionally, the creditors insist upon the abolition of the 30% discount that is applied to the VAT on islands, with the government attempting to find alternative means to support island residents.