Police to deploy drones in search for missing student 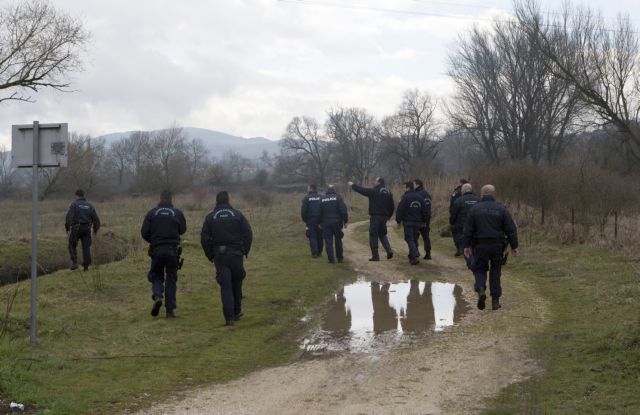 The search for 22-year-old dairy school student Evangelos Giakoumakis who went missing on the 6th of February continues, with the police prepared to use drones. So far the police have scanned about 10,000 acres around the city of Ioannina, where Giakoumakis studied, to no avail.

The police are examining phone records and other pieces of evidence, but have not been able to determine with certainty the cause for his disappearance. The investigation has revealed that the missing student from Crete was bullied by other Cretan students, but was also concerned about his exam results.

Meanwhile, a committee from the Ministry of Agricultural Development – which supervises Giakoumakis’ dairy school – has been called to investigate serious allegations of bullying committed against the missing student. The committee is expected to blame the University authorities for not taking measures against six or seven students who appear to have been known to bully Giakoumakis and other students.

Additionally, it appears that an unnamed MP from Crete intervened and helped “cover up” the alleged bullies in the summer of 2013. The MP told To Vima that his request involved another student and that his intention was to accommodate him in a hotel (rather than the dorms) for an exam period.