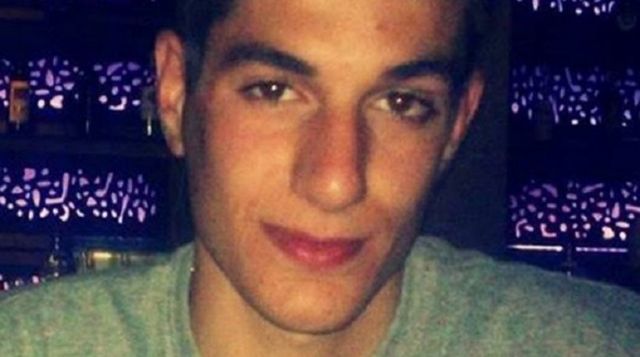 The disappearance of 20-year-old student Vangelis Giakoumakis from the Dairy School of Ioannina two weeks ago has troubled authorities, as authorities begin to rule out the possibility of falling victim to criminal activity.

The 20-year-old student from Rethymno was last seen on the 6th of February, when he said goodbye to his flat mate, without taking his keys, mobile phone or other personal items. Aside from CCTV footage from a gas station showing the student walking down a street in Katsikas in Ioannina, there are no more traces of his whereabouts.

Initially it was suspected that the 20-year-old may have fallen victim to bullying, as he had previously been targeted online and received “sarcastic comments” by fellow students, however the police do not believe that this pressure may be related to his disappearance.

Friends and fellow students of the 20-year-old reported that he was introverted and was saddened by recent exam results, with police now examining the possibility of suicide. The police have increased its investigation and search efforts in Epirus in order to find clues that may help locate the missing student.