Sakellaridis: “Negotiation and unemployement are our first goals” 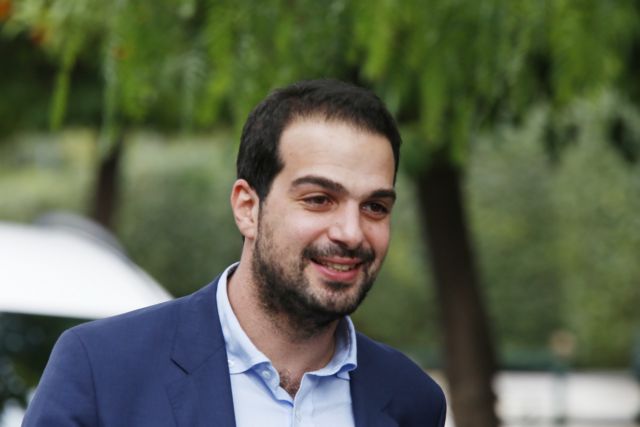 The government spokesperson Gabriel Sakellaridis announced that the new government’s goals are to begin real negotiations with the country’s partners and to tackle the humanitarian crisis and unemployment.

According to the government spokesperson, the government’s primary goals are to begin a “real negotiation with our partners for the debt and financial policy, as well as tackling the humanitarian crisis and unemployment”, while pointing to the structure of the new ministerial council as proof of this commitment.