Venizelos warns against possibility of repeat elections in February

The president of PASOK Evangelos Venizelos noted that the more voters consider their options, regarding the elections, the… 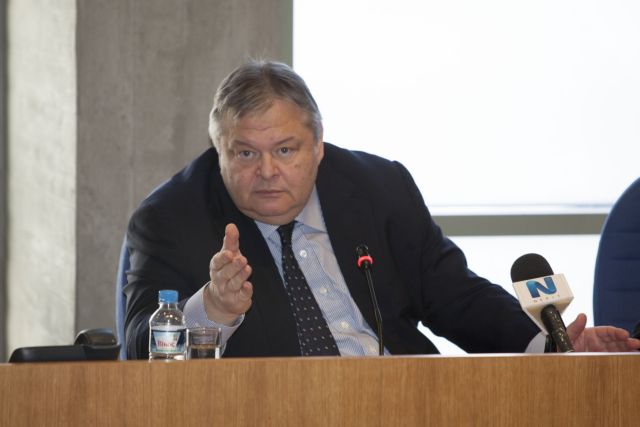 The president of PASOK Evangelos Venizelos noted that the more voters consider their options, regarding the elections, the more they will side with his party, in his Wednesday morning appearance on SKAI. According to Mr. Venizelos, his party aims to secure the third place in the elections and to form a cooperative government to complete the country’s recover from the crisis.

Mr. Venizelos stressed that the political insecurity was not generated by the prospect of early general elections, bur rather the actions of the main opposition and the legitimacy of the government itself. The PASOK leader argued that the prospect of a second electoral race in February may “derail the train” and stressed that while divheads and governments regularly change in other European countries, the principle of State continuity is always upheld.

Meanwhile, Mr. Venizelos was dismissive of the new party formed by Giorgos Papandreou, noting that he wished to remain focused on the major issues the country faces. Nevertheless, he responded to allegations that he undermined Mr. Papandreou in 2011 over the possibility of a referendum, claiming that “it would result in devastation”.