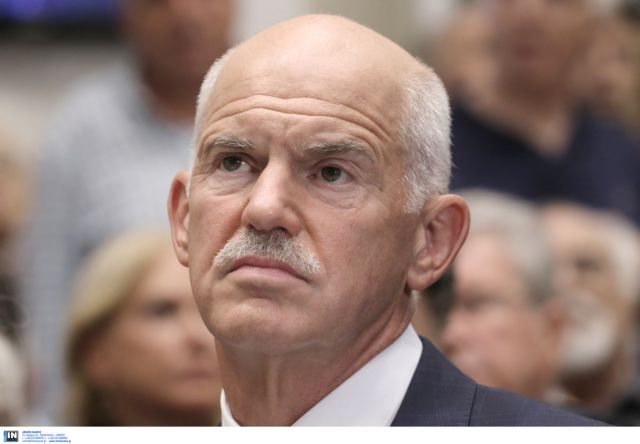 The former Prime Minister Giorgos Papandreou is rumored to announce the formation of a new political party on the 30th of December, a day after the third vote in the critical Presidential elections.

Although Mr. Papandreou is expected to vote in favor of the Presidential candidate Stavros Dimas in the next two votes, he does not expect the coalition government will secure the necessary 180 votes in the third vote to avert early elections.

As such, Mr. Papandreou is making preparations for general elections on the 25th of January (or early February), signaling an immediate and definitive break from PASOK.