Venizelos striving for a consensus in the Presidential election

Prior to the first vote in Parliament on Wednesday, the government Vice President Evangelos Venizelos addressed PASOK’s… 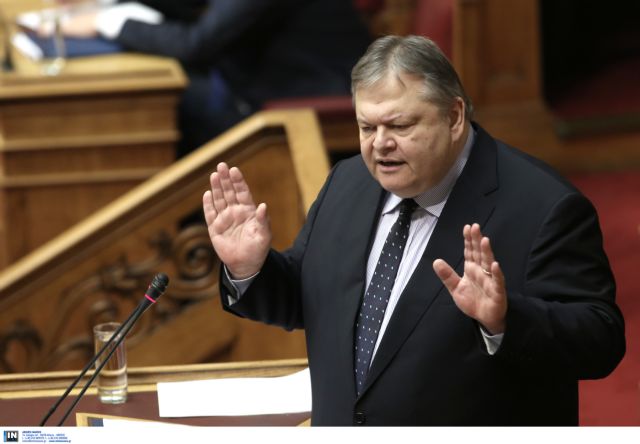 Prior to the first vote in Parliament on Wednesday, the government Vice President Evangelos Venizelos addressed PASOK’s parliamentary group and expressed his concern over the possibility of the political uncertainty affecting the country’s future.

Unlike his coalition government partner New Democracy, Mr. Venizelos has stressed the importance of a consensus with the main opposition party SYRIZA, despite the differences, in order to avoid elections. The proposal also includes the participation of all democratic parties in a national negotiation team, while taking full advantage of the two-month bailout extension to begin talks on the public debt.

The PASOK leader told his MPs that after the Presidential election and the pressing national issues are addressed, he will be “open to discuss everything”, hinting towards general elections later in the year. Mr. Venizelos has avoided entering the polarizing conflict between New Democracy and SYRIZA, fearing that the polarization may escalate dangerously in an election campaign period.

Mr. Venizelos also questioned whether the government was rash to exit the bailout program supervision and attributed the delays and tribulations in the negotiations to the political skepticism that was generated by recent developments. Despite the suspicion towards Greece though, Mr. Venizelos called the country’s partners to respect the profound sacrifices made in the past five years.