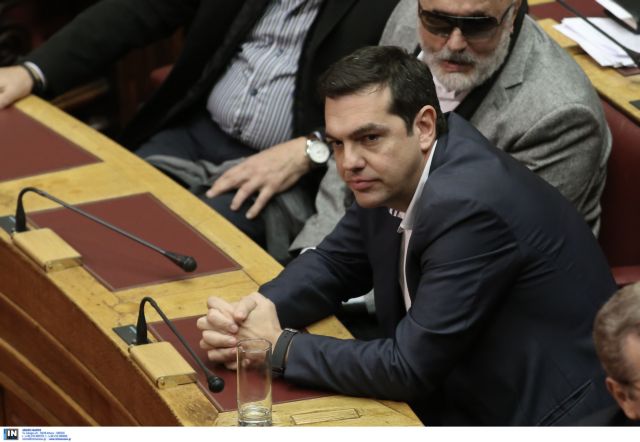 The result of the first vote of the critical Presidential elections on Wednesday evening indicates that early elections are unavoidable, according to the main opposition party SYRIZA.

Prior to the vote in Parliament, the opposition party MPs appeared confident that the coalition government would fail to secure the 180 votes it would need to elect Stavros Dimas as the new President of the Republic and believe that it is rather unlikely for the situation to change dramatically in the next few days.

After the vote, SYRIZA leader Alexis Tsipras commented that the fear-mongering and strategy of fear have failed and was confident that general elections would soon be called. While the opposition was generally pleased with the result and the prospect of general elections, some were reserved and concerned about the economy and upcoming troika negotiations.

Some of the more moderate party officers have considered the possibility of coming to a compromise with the government regarding the Presidential election, in order to avoid a political stalemate. In any case though, such a solution would necessitate compromise and initiatives from the government’s behalf.