The recent meeting between current PASOK president Evangelos Venizelos and his predecessor Giorgos Papandreou, rather… 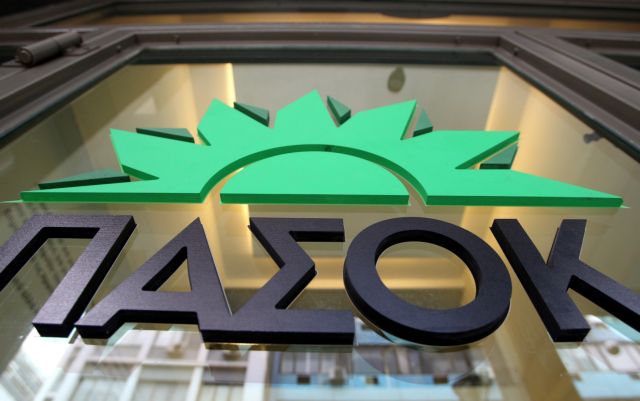 The recent meeting between current PASOK president Evangelos Venizelos and his predecessor Giorgos Papandreou, rather than galvanize party support, has seemingly pushed the government partner one step nearer to a ‘civil conflict’. Following the meeting the former PM Giorgos Papandreou made a series of proposals, which include an emergency party conference and election of a new party leader, which have caused a divide amongst party members.

PASOK has stated that the party’s primary concerns are completing negotiations with the troika and agree upon an exit plan from the bailout program, followed by the election of a new President and the formation of a democratic faction with PASOK being the central focus. While Mr. Papandreou has not acted further upon his proposals, a meeting has been scheduled by his supporters in Thessaloniki on Friday.

Whether this meeting will cause any further strife amongst party members remains to be seen, however the party’s official statements are highly critical of Mr. Papandreou’s actions and stress that they “will not tolerate the annihilation of the heroic efforts of our MPs and members”. Another statement notes warns that “there is no worse choice for the country in this period than to create problems of doubt regarding PASOK’s organization, representation and political outlook”.