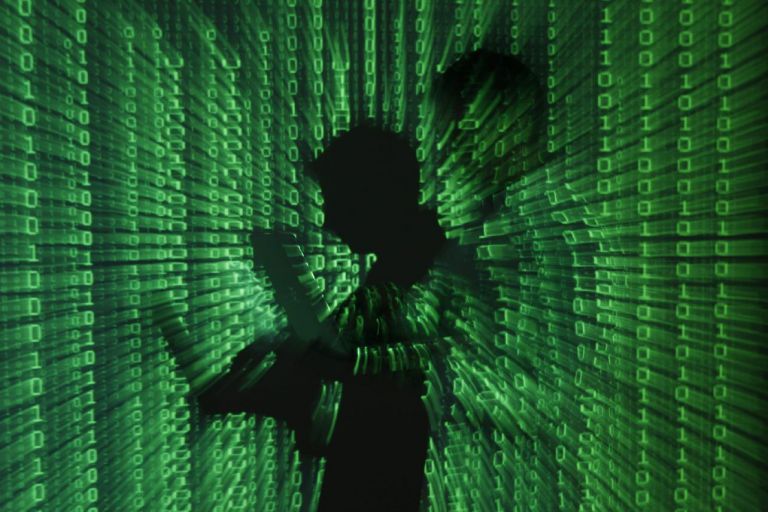 The Police’s Cyber Crime Division has announced the arrest of a 28-year-old man for a series of violation of privacy and computer hacking charges, following a string of complaints. The 28-year-old man was a track and field athlete in the 400 meter races and had even won a medal in last year’s nationwide tournament.

According to the police report, the 28-year-old would approach his victims on social media networks, such as facebook, claiming to be a post-graduate student in IT. He would gain the trust of his victims and asked them to install an application disguised as anti-virus program in order to help with his dissertation.

By installing the malware, the 28-year-old would gain remote access to the victim’s compute and would then begin extracting sensitive data and personal information, such as videos and pictures. Most of his victims were young women. According to the complaints filed against him, the man had been carrying out these online attacks since May 2013.

The man was arrested on Wednesday morning at his house in Nea Smyrni, with the police recovering three internal hard drives, two external hard drives and a USB drive. There have been 116 different complaints and so far his involvement in 16 cases has been confirmed.