Skourletis and Pappas to testify on MP bribery claims 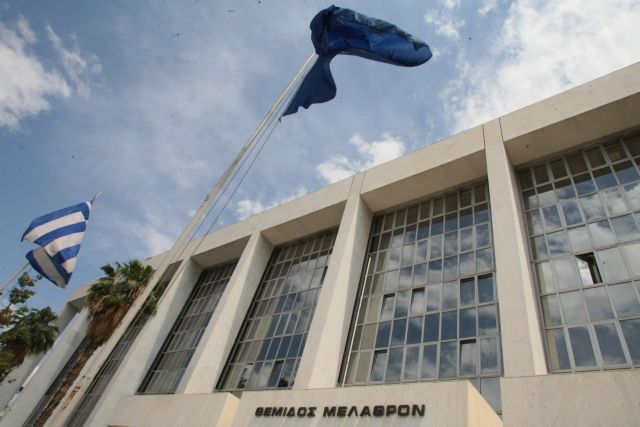 The SYRIZA spokesman Panos Skourletis and the director of Alexis Tsipras’ office Nikos Pappas are going to testify on the allegations regarding the efforts to collect bribes for MPs in the upcoming Presidential election.

On Wednesday the editor of the Kontra News newspaper Emilios Liatsos was questioned about the controversial article that was cited in Parliament. Mr. Liatsos refused to divulge his sources, citing journalistic confidentiality, but stressed that the sour was “credible”.