The Zappeio Hall in down town Athens hosted the 40th anniversary celebrations PASOK on Wednesday, despite the divisive… 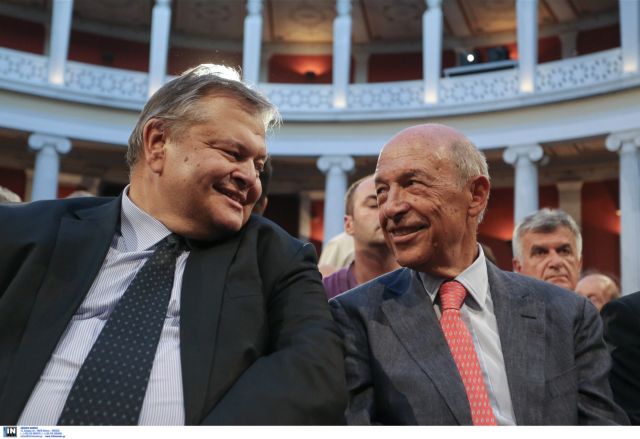 The Zappeio Hall in down town Athens hosted the 40th anniversary celebrations PASOK on Wednesday, despite the divisive climate of recent. Party leader Evangelos Venizelos argued that “we will speak the truth is neither gratuitous nor unjust”. Many prominent PASOK members were present at the event, including former PM and party leader Kostas Simitis, Paraskevas Avgerinos, Kostas Laliotis, Kostas Geitonas, Yannis Kapsis, Petros Efthimiou and Konstantinos Bantouvas.

Mr. Simitis delivered a welcoming speech to the event, where he denounced the events that took place on Monday. The former PM stressed that the center left needs to try harder in order to convince the Greek people of its intentions. Mr. Simitis commented that clear goals are needed and despite the constant discussions of reforms, few are being implemented.

Regarding the debt and talks in Paris, Mr. Simitis noted that even if the troika were to leave Athens, there were still many ways to control EU member-states, as is the case with other EU members which have far lesser deficits than Greece. The former PM underlined that patience is needed and that a solution for the debt will come after long-term negotiations.

Mr. Venizelos later took the stand and responded to the criticism he recently received, while castigating Giorgos Papandreou. The PASOK president defended his political choices and argued that his actions were guided by necessity. Mr. Venizelos maintained that he assumed the party leadership in 2007 when PASOK was going through a crisis and stressed that PASOK must be united.