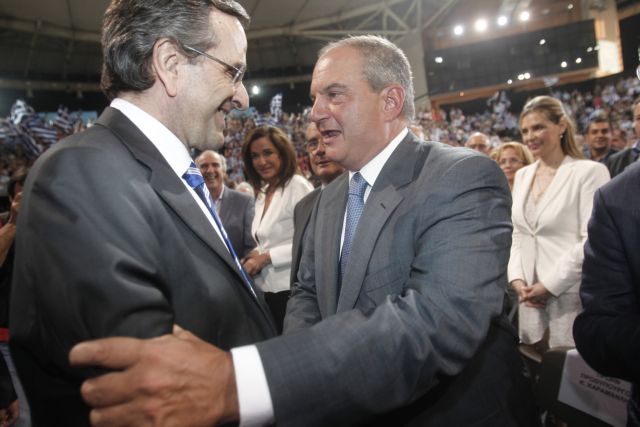 With the local government elections approaching, the coalition government party New Democracy has yet to finalize its nominations for a number of important positions, particularly in Athens, Thessaloniki and Central Macedonia.

The selection of candidates is not an easy task, with the ruling party having to make some tough decisions that could potentially have a significant impact in the polls. The latest information indicates that New Democracy will not be supporting the current Regional Governor of Central Macedonia Apostolos Tzitzikostas, despite previous assurances from the highest level.

While Mr. Tzitzikostas is considering running independently, his predecessor Panagiotis Psomiadis, who was forced to resign from office due a criminal conviction, also appears bothered by the party’s stance against him.

New Democracy is also having trouble coming up with a suitable candidate for the Municipality of Thessaloniki, where the current mayor Yannis Boutaris is popular across the board. Some members within the party have suggested supporting Mr. Boutaris indirectly.

Selecting a candidate for the Municipality of Athens will also require a lot of convincing, as so far Ministers Olga Kefalogianni and Nikos Dendias have refused the offer, as have MP Fotini Pipili, Athens Chamber of Commerce president K. Michalos and the current Mayor of Marousi G. Patoulis.

Other possible candidates include municipal councilor Giorgos Amyras, actor Renos Charalambidis and MP Nikos Kaklamanis, who has had previous experience as Mayor of Athens.

As with Thessaloniki, some New Democracy officers have suggested the continued support of the current Mayor of Athens Giorgos Kaminis.