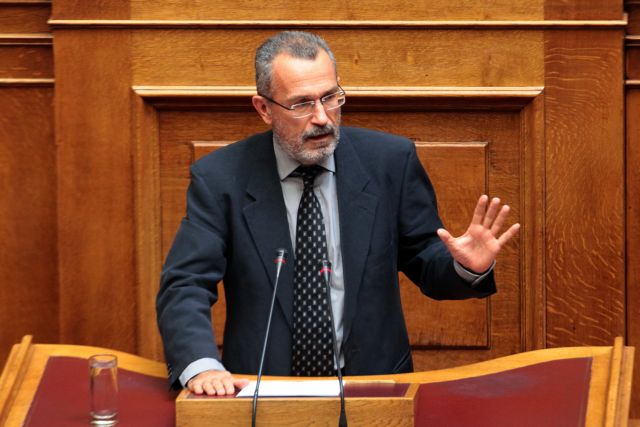 The Deputy Minister of Public Radio and Television Pantelis Kapsis claimed that unless the ERT HQ premises in Agia Paraskevi are vacated promptly, the coverage of the Greek EU Presidency will not be possible.

Mr. Kapsis asserted that the main reason «NERIT» has not yet been established and that the current “DT” interim channel is inefficient is because the ERT HQ in Agia Paraskevi is still occupied by former ERT employees.

The Deputy Minister revealed that the job vacancies for NERIT would soon be announced and that the procedures will be defined by meritocracy and transparency.