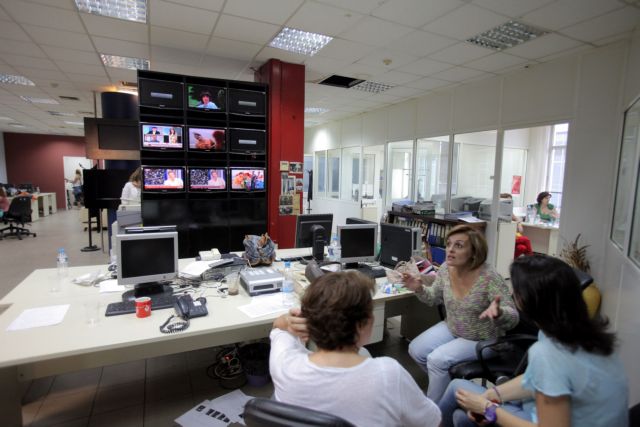 Members of the Eurosystem, the monetary authority of the Eurozone, have expressed doubts over the legality of Greek government’s handling of the ERT closure. The Greek government’s actions were not fully compliant with Community Law and problems could arise from the mass dismissals and operator transfer.

The government’s interpretation that it can circumvent mass dismissal procedures by abolishing ERT and the job placements could potentially clash with EU Directives 75/129 and 92/56. Furthermore, the Eurosystem is concerned about the conflict of EU Directive 98/50 regarding the protection of employees in situations where a whole or part of a business is transferred. The 98/50 directive, which applies to both public and private businesses, stipulates that the business transfer is not a reason for dismissal in itself. The Ministry of Finances’ plan to set up the “new” ERT will conflict with the directive.

The Eurosystem is also skepticism regarding the compensation, since sudden dismissals without notice require a greater compensation sum. In ERT’s case the cost could come to tens of millions of euros. Ρumors from he Ministry of Finances suggest that ERT employees wishing to be hired by the new public broadcasting network must give up the right to compensation. This plan seems unlikely though, since it will further complicate legal matters.

ADAE: An electronic archive will record all surveillance, as major rule of law issues arise
Ακολουθήστε