The automobile technologies that Greeks preferred in 2021

The Association of Imported Car Dealers finds a big increase in LPG cars and a very big drop in the sales of diesel cars. 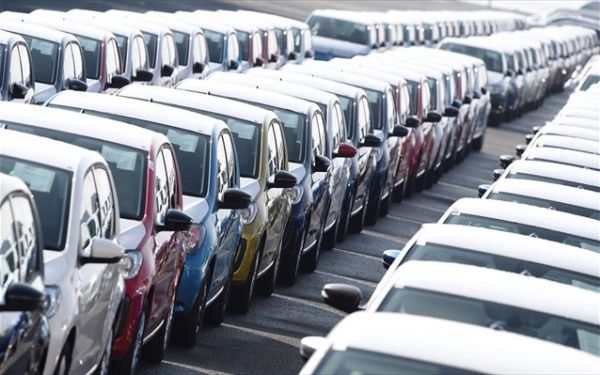 The increase in fuel prices in Greece in recent times has turned more Greeks into the market of new LPG cars, as last month there was an explosion in sales in this category.

From 0.3% in December 2020, in December 2021 the market share jumped to 5%, showing that Greeks are looking for cheap alternative fuel solutions, but also ways to move more ecologically in and out of cities.

Sales of electric and plug-in hybrid cars also increased significantly. The market share in this category according to the data of the Association of Car Dealers Importers reached 13.3%, with the percentage of purely electric cars being over 2.5%.

On the contrary, a new drop in sales was presented by the new diesel vehicles, which within a year decreased from 34.6% to 12.9%, indicating that they will remain exclusively for people who travel many kilometers outside the city or for companies every day. After all, for these vehicles in 2030 is a milestone year, as well as for the petrol cars that show a stability in sales, occupying 40.6% of the market.

Of course, we should not overlook the large increase in sales of hybrid cars, as within a year they increased by 10.2 units (from 16.5% to 26.7%). The valuation was also positive for gas cars, which have been on the rise lately. The construction of many gas stations throughout Greece also contributed to this, giving Greeks the opportunity to try this particular fuel, which is not only economical but also ecological.

Almost one in two cars registered belong to the B category, showing that most Greek drivers want a car for all uses, without being able to have more than one car at their disposal. That is, to combine sleek and comfortable movement within the city and several off-road possibilities and large spaces for their excursions. SUVs are a case in point, since they give freedom of movement, better driving position and a new design philosophy that inspires dynamism.

Category C cars are falling, without affecting the SUVs that have increased marginally, while there is a very clear shift to small cars that, in addition to flexibility in cities, most have reduced fuel consumption.