Survey: Optimism vis-à-vis a vaccination program against Covid-19 in Greece

68% of Greek respondents say they’ve received Covid jab, or will do so; figure nevertheless last among 20 countries surveyed 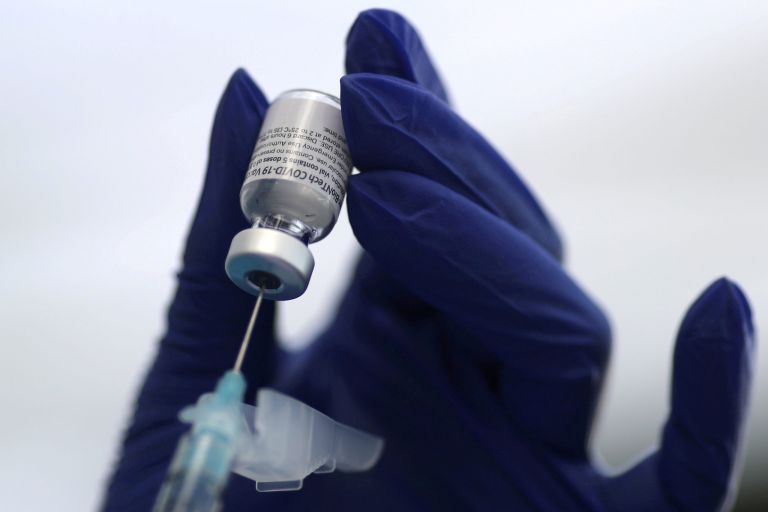 Vestiges of optimism but also a significant “reservoir” of apprehension vis-à-vis a vaccination program against Covid-19 in Greece are apparent in a latest study presented by Focus Bari | YouGov, entitled “Greeks and the Vaccine”.

The study’s findings, which include comparative data from a bundle of 20 other countries, come as the Greek government is intensifying efforts to increase the number of vaccinations ahead of the autumn, and amid concerns of an outbreak of the more contagious Delta variant.

New public service announcements are planned, along with a social media campaign, whereas a “carrot & stick” policy is unfolding on almost a weekly basis. For instance, the government last week announced that people travelling to most Greek islands will have to present a “vax certificate”, or proof of having previously contracted the virus or a recent negative result from either a PCR or rapid test.

In terms of specific results from the study, conducted in 21 countries last month, but also with data from repeated surveys by Focus Bari in Greece since January 2021, 68 percent of respondents in Greece said they have either been inoculated, scheduled an appointment for vaccination or intend to do so.

Nevertheless, the specific div, 68 percent, places Greece last amongst the other 20 countries surveyed, with the UAE first, with 93 percent, and the UK second, with 92 percent.