Editorial: Sailing on the yachts of the elite

Diachronically the Greek Left and Mr. Tsipras personally were full of righteous indignation and would attack the “old political system” for its sins. 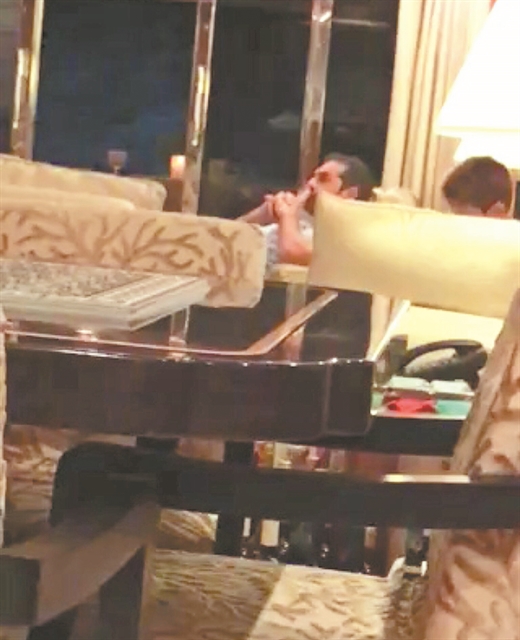 When a New Democracy minister years ago was involved in an unseemly situation and replied that his family’s actions were legal there was a public debate on the distinction between what is legal and what is moral.

Diachronically the Greek Left and Mr. Tsipras personally were full of righteous indignation and would attack the “old political system” for its sins.

That was until they came to power and the “moral advantage” that they were trumpeting disappeared on the yachts of the once cursed financial elite.

No one disputes the fact that everyone even in a period of crisis – including the Prime Minister – has the right to vacation. Yet, one must note that that Mr. Tsipras’ old vacationing spot of Rodakino beach in Crete is a far cry from sailing on a luxury yacht less than a month after the deadly Mati wildfire that claimed 101 lives.

Unfortunately for Mr. Tsipras, in our day and age there is nothing hidden under the sun. Photographs of the PM vacationing on the yacht of a major shipowner may not have been so jarring if it were not for the fact that he has elevated himself to the post of a moral judge of everyone else and protector of the poor and those ravaged by the crisis.

When you constantly don the cloak of an incorruptible politician you cannot enjoy the perks of the plutocracy that you constantly condemn, nor do you have the right to invoke the fact that others did the same in the past even as you pretend to be imbued with a new political ethos and declare that you want to change Greece and Europe.

Mr. Tsipras proved to have an older mentality than the PMs that preceded him and to be more ruthless, cynical and amoral than those whom he routinely condemned. The much-touted ethics, ideology, and grand rhetoric proved to be entirely hollow.

Mr. Tsipras, this constitutes a cynical exploitation of your office. You were charmed by power and the grand life and offers from the powerful players in the political system and not by the helping the suffering and deceived citizens that you supposedly care about.

Citizens will be much harsher regarding this than about the the government’s many policy mistakes.