Tsipras first threw down the gauntlet in Parliament and today SYRIZA spokesperson Rania Svigou reissued the invitation in a letter to New Democracy spokesperson Maria Zacharaki. 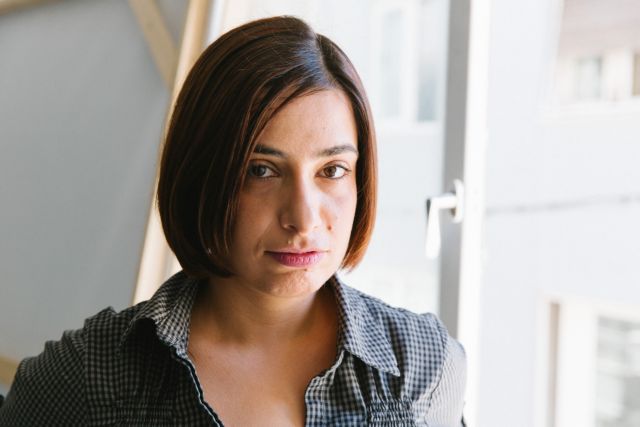 Main opposition New Democracy has rejected PM Alexis Tsipras’ challenge to Kyriakos Mitsotakis to hold a televised debate before the European Parliament election on 26 May.

In her letter, Svigou said that the upcoming European Parliament election is the most crucial in decades for the EU – largely because of the alarming rise of the fare right – Svigou stressed that this is the first election in Greece since the September, 2015 general election and that it comes on the heels of Greece’s completion of the bailout memorandum.

“It is of the utmost political importance to have a no-holds-barred discussion and exchange of views and political positions which will contribute to giving citizens a comprehensive view of the major issues and dilemmas of this period,” the letter stated.

During the launch of the web TV One Channel’s “One Line” afternoon new magazine (in.gr), New Democracy’s MEP and former spokesperson Maria Spyraki explained that ND’s view is that the debate between Tsipras and Mitsotakis on the European Parliament election and a host of other issues will be debated in the institutional framework in Parliament. She said that ND wants 100 debates before the general election.

She said that general election debates are televised because Parliament closes weeks before the election and thus televised debates are the only option. She said a European Parliament debate would be a one-shot deal at the last minute whereas everything can be discussed exhaustively in the legislature.

“The institutional podium for Mr. Tsipras and Mr. Mitsotakis is the national Parliament, and that is where they can exchange views,” Spyraki said, asserting that is would also be improper to exclude other parliamentary party leaders.