After a tense match, the Greek national football team drew 1-1 with Bosnian in Piraeus… 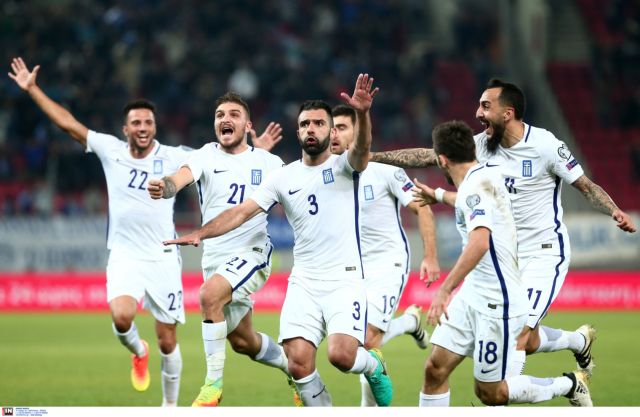 After a tense match, the Greek national football team drew 1-1 with Bosnian in Piraeus, for the 2018 World Cup qualifiers.

The Bosnian side took the lead in the first half of the match thanks to an own goal by Greek goalkeeper Orestis Karnezis (33’). Greece however managed to secure the draw with Giorgos Tzavelas in the dying moments of the game (90’+5’).

Both teams finished the game with 10 players each; for Greece Kyriakos Papadopoulos saw a red card (80’) for headbutting an opponent, while Bosnia’s Edin Dzeko saw a second yellow card (80’).

Given FIFA and UEFA’s zero tolerance for racism, the Greek team will likely be punished for a provocative banner raised in the stands, which made reference to the genocide of Srebrenica.