Obama to deliver speech on values of democracy by the Acropolis

The outgoing U.S. President Barack Obama is scheduled to devliver his keynote… 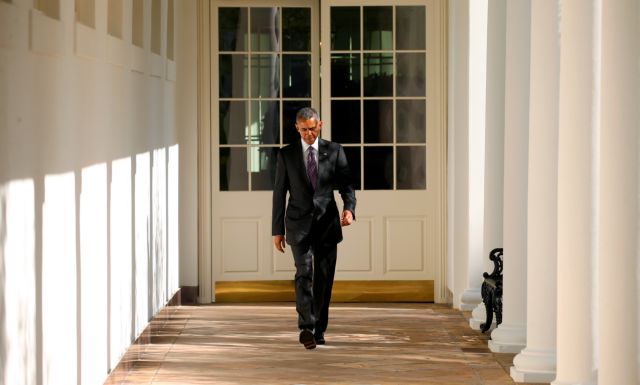 The outgoing U.S. President Barack Obama is scheduled to devliver his keynote speech in Athens at an ancient site overlooking the Acropolis Hill, after permission to use the site was granted by the Central Archaeological Council.

The Greek government has dubbed Obama’s visit to Athens on 15 and 16 November as “historic”. The speech, which is scheduled for November 16, is expected to focus on the values of democracy.

The U.S. President will stand at a plateau outside the Doridis telescope, near the Athens Observatory’s visitors’ center in the downtown area of Thisio.