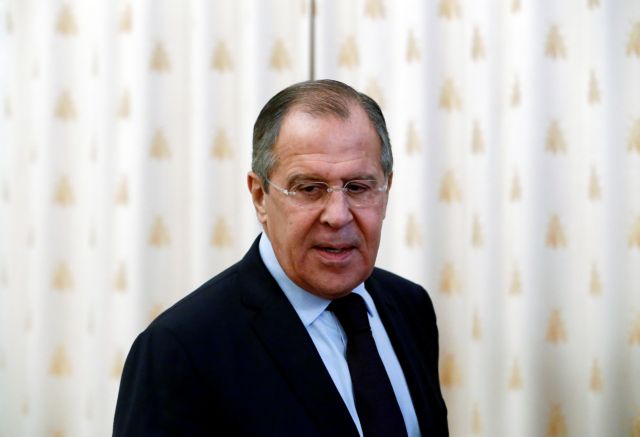 The Russian Federation’s Minister of Foreign Affairs Sergey Lavrov is scheduled to visit Athens on the 1st and 2nd of November, confirming that good bilateral cooperation between Greece and Russia.

At the top of Mr. Lavrov’s agenda will be investments, economy and energy, however international and regional issues – such as the Cypriot dispute and the conflicts in the Middle East – will also be discussed. During his visit in Athens, the Russian official will meet with his Greek counterpart Nikos Kotizias to sign a bilateral agreement on policy dialogues for 2017-2019.

Additionally, the Russian Minister will be received by the President of the Hellenic Republic Prokopis Pavlopoulos and the Prime Minister Alexis Tsipras. Mr. Lavrov will also attend the 4th Greek-Russian Social Forum.