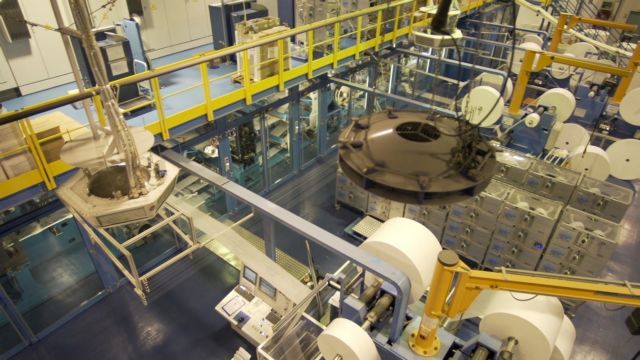 The Greek statistics authority ELSTAT has published its latest figures on the production index in industry (IPI) and found that in August 2016 it retreated by 0.3%, compared to August 2015. The IPI’s annual rate of change in August 2015 was 4.2%.