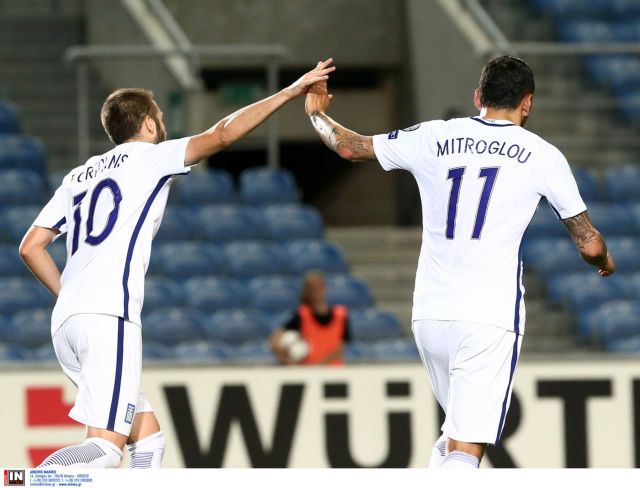 The Greek national football team took a convincing first step on Tuesday evening against Gibraltar, in its campaign in the qualifiers for 2018’s World Cup in Russia.

Although the Greek team was the clear favorite, the pressure on Michael Skibbe’s squad was immense given a recent string of disappointing performances in the recent Euro qualifiers. A recent friendly win against the Netherlands, however, seems to have given the Greek team the necessary confidence boost.

The next match for Greece, in Group H of the qualifying round, is against Cyprus, on 7 October, in Piraeus.