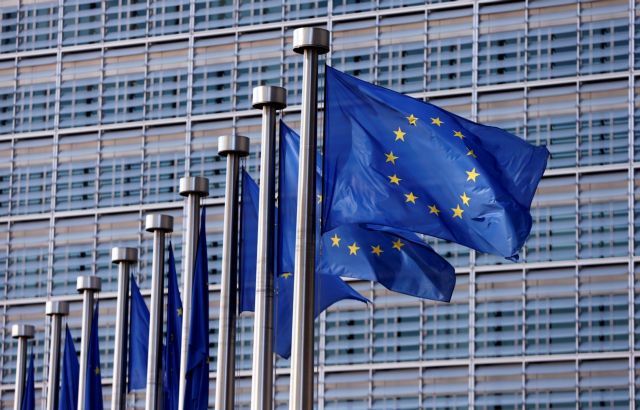 Sound and reliable fiscal data are essential for sound economic decision making. Recent statements in the media, however, call into question the quality and reliability of official statistics in Greece.

Although the Commission will not, as a matter of principle, comment on individual national legal proceedings, it is concerned about these statements as they also call into question the validity of the fiscal data underpinning the Stability Support Programme for Greece.

The Commissioner for Employment, Social Affairs, Skills and Labour Mobility, as well as European statistics, Marianne Thyssen, said: “The independence of the Hellenic Statistical Authority ELSTAT and the quality of its statistics are essential. For the Commission and Eurostat it is absolutely clear that data on Greek Government debt during 2010-2015 have been fully reliable and accurately reported to Eurostat«.

The Commission now calls upon the Greek authorities to actively and publicly challenge the false impression that data were manipulated during 2010-2015 and to protect ELSTAT and its staff from such unfounded claims. It also urges the Greek authorities to support and preserve the quality of Greek statistics, as well as the independence of the Hellenic Statistical System, along the lines defined in Greek statistical legislation and in the Commitment on Confidence in Statistics of 2012.

A letter signed by Vice-President Dombrovskis, Commissioner Moscovici and Commissioner Thyssen was sent in this regard to Greek Minister of Finance Euclid Tsakalotos.