Renzi: “Greece is entitled to funding for the refugee crisis” 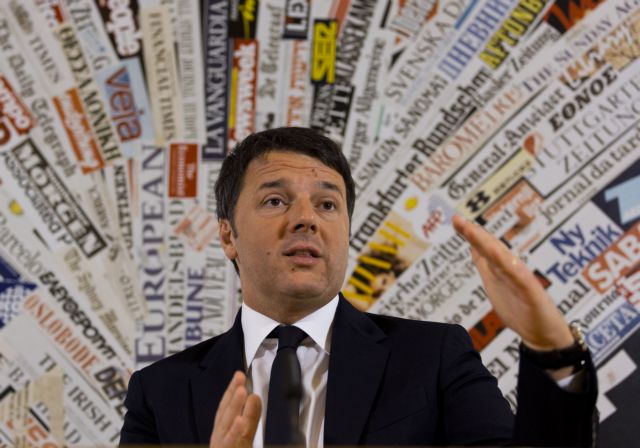 Italy’s Prime Minister Matteo Renzi argued that if there is one country that is entitled to European funding and support over the refugee crisis, it is Greece.

In an interview for Italian state television network RAI, Mr. Renzi commented on the EU-Turkey agreement refugee crisis. Although the deal has had an effect, the Italian PM noted that the flow of migration has objectively decreased and it remains to be seen whether Turkey will continue to implement the deal, following the departure of Turkish PM Ahmed Davutoglu.

The Italian Prime Minister then argued that Greece is entitled to European funding and support, based on the number of refugees currently accommodated on the country. Mr. Renzi added that the situation with refugees in Idomeni is shameful.

Finally, Mr. Renzi explained the Europe must not waste funding on programs that are not useful and further elaborated that funding must be provided to African counties such as Ghana and Niger.