The anti-racism activist group KEERFA has announced that over 1,000 refugees, who are currently accommodated at the camp in… 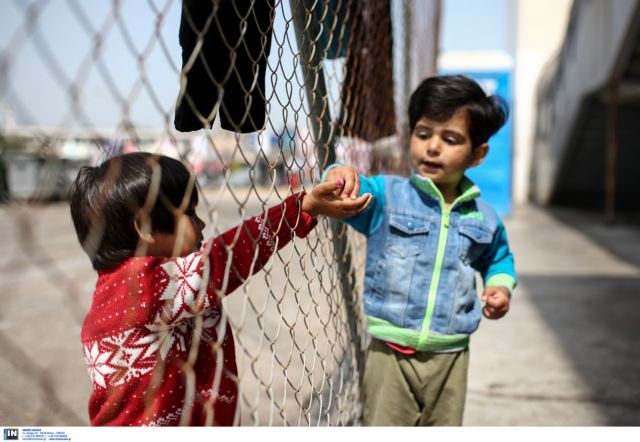 The anti-racism activist group KEERFA has announced that over 1,000 refugees, who are currently accommodated at the camp in Elliniko, have decided to begin a hunger strike over the camp conditions.

In its statement issued on Monday, KEERFA explains that the many children have been hospitalized with abdominal pains and suffer from diarrhea. The statement also underlines that healthcare services are insufficient, with KEERFA also noting that the center has turned into an informing holding center, as the refugees are ‘pressured’ not to leave.

Refugees are warned that they may face arrest by the police if they are inspected and their papers for asylum are not in order. They are also discouraged from heading to the nearby beach, where many have resorted to bathe.

KEERFA concluded its statement demanding that local authorities improve the living conditions at the refugee camp and called the administration of the Asklipio hospital in Voula to provide the necessary medical staff.