The 2015/2016 Greek Football Cup final between champions Olympiacos and AEK has been arranged for 20:30 on Saturday… 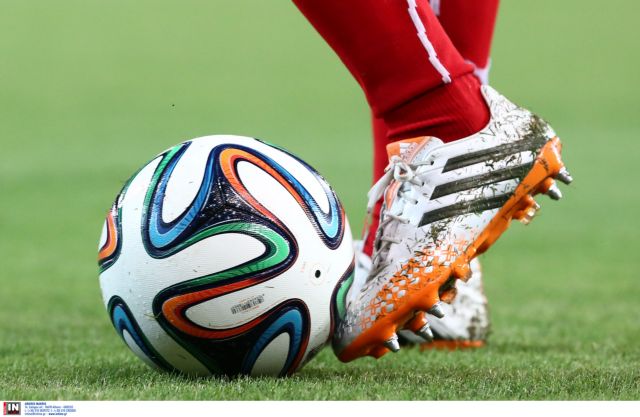 The 2015/2016 Greek Football Cup final between champions Olympiacos and AEK has been arranged for 20:30 on Saturday. Although the Minister of Sport initially decided to suspend the football cup for this season, he eventually gave in to pressure from FIFA and UEFA and at the prospect of a football ‘Grexit’.

This season the ‘Reds’ dominated Greek football and secured the championship by the end of February, while broking many records along the way. AEK on the other hand made a triumphant return to the Super League, finishing third, after being relegated to the third division two years ago over debts.

The last time the two teams faced off against each other in the cup was in 2009, which is regarded as the most dramatic, memorable and entertaining final in recent history. The game ended 4-4, with many changes of score and after a nail-biting 29 penalty kicks, Olympiacos eventually went home with the trophy.