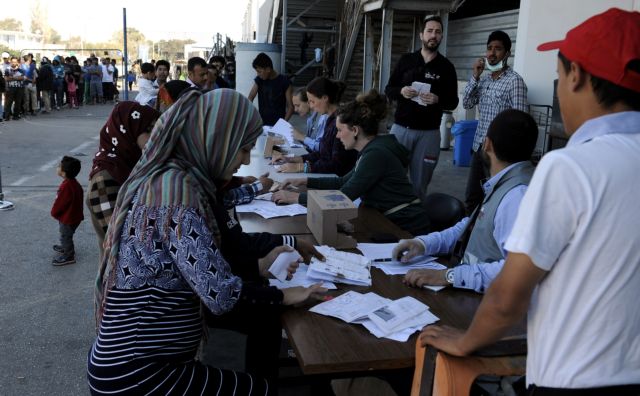 The Metropolitan Social Clinic of Elliniko clarified that a 17-year-old Afghan refugee who had taken up shelter at the makeshift camp at Elliniko died from a serious hearth condition, adding that there are “no dangerous contagious diseases” at the camp.

According to the clinic, the refugee suffered from an autoimmune disease and a serious heart condition, which grew worse in the past year due to her exhaustive traveling and not taking the necessary medication.

It was also revealed that the 17-year-old girl had been hospitalized at the Laiko hospital for abdominal pain caused by a bout of gastroenteritis earlier in April. The clinic revealed that the parents assumed responsibility and moved her to the camp, where her health further deteriorated. As such, the girl had to be hospitalized once again.

While the clinic underlined that there is no outbreak of serious contagious diseases at the makeshift camp, it stressed that the improvement of living conditions is paramount.