The German Minister of Finances Wolfgang Schäuble has provocatively referred to the prospect of ‘Grexit’ once again, this time… 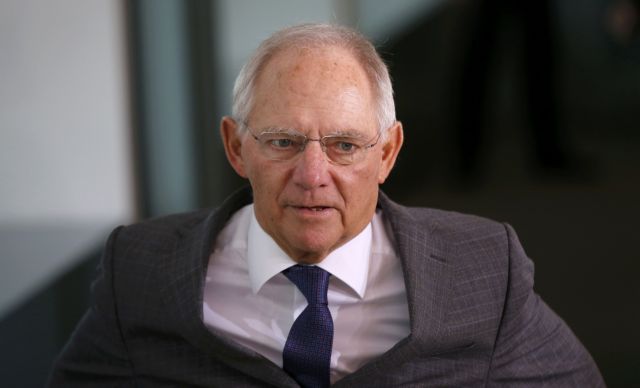 The German Minister of Finances Wolfgang Schäuble has provocatively referred to the prospect of ‘Grexit’ once again, this time during an event in Hamburg.

Mr. Schäuble argued that a departure from the euros would have “hurt” the Greek only once and the “endless, painful process” of measures that it is currently experiencing would have been avoided entirely. The German official claimed that in 2011 he had proposed to the Minister of Finances at the time, Evangelos Venizelos, to consider a ‘Grexit’ for a few years in exchange for “significant” help.

Additionally, the German Minister curiously claimed that Greece will recover without currency devaluation, without however further elaborating on how this will occur.

The former PASOK president commented that he rejected the offer in 2011, because a temporary return to the drachma would effectively see incomes in Greece drop by 70%, the imposition of capital controls, while the country’s public debt in turn would spiral out of control.