Commission to present plans for European Border and Coast Guard

The European Commissioner for Migration, Home Affairs and Citizenship Dimitris Avramopoulos will present his proposal on… 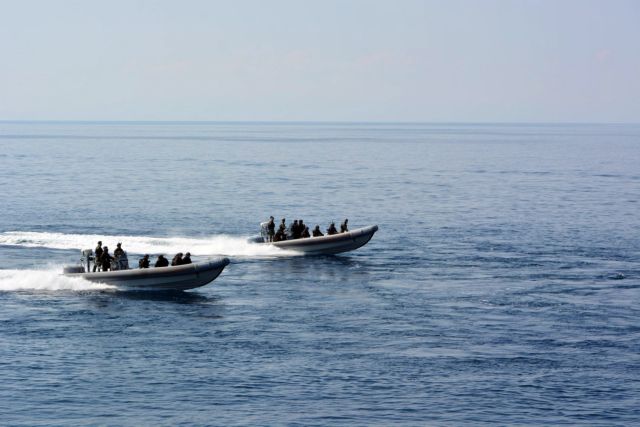 The European Commissioner for Migration, Home Affairs and Citizenship Dimitris Avramopoulos will present his proposal on creating a new European Border and Coast Guard agency at the College of Commissioners on Tuesday.

According to the detailed proposal, this new agency will have the ability to intervene at the external borders of the European Union where necessary, even when national authorities do not request for such assistance.

As expected, this new proposal raises issues of sovereignty in the case of Greece, given the pressure from Turkey and FYROM, while countries such as Italy and Malta have also expressed reservations over such an agency. For years Greek authorities have supported the creation of a joint European Coast Guard agency to protect Europe’s external borders.

The full proposal is available online.